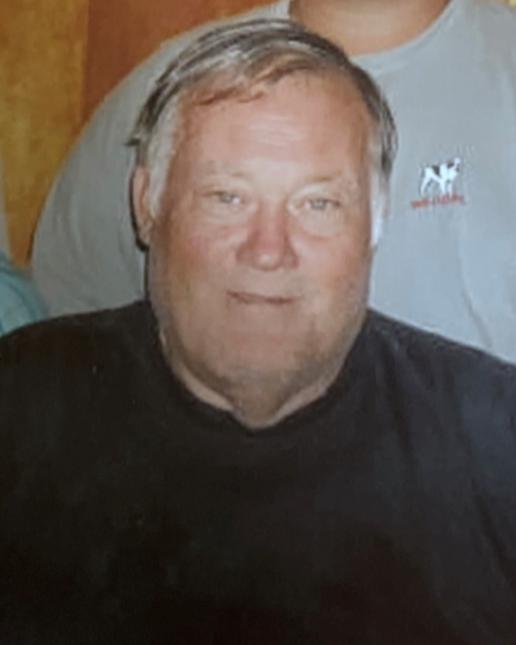 William Carl Bell was born August 18, 1947 in Crandall, Texas. He was the youngest son of Vita Lambeth Bailey. He graduated as Valedictorian from Crandall High School in 1965. He played football and loved to work on cars. He was frequently the life of the party and he loved his old rock n’ roll music! After high school, Carl went to East Texas State University to obtain his Bachelor degree as a Mechanical Engineer. He taught school in Dallas ISD, then went on to the transportation division of Dallas Power and Light.

In 1972, he married Judy Morris and they made their home in Crandall. Together, they raised 2 daughters, Carla Mayfield and Amanda Swasso, one son, Chris Bell and one bonus son, Mark Huddleston. Carl lived in Crandall every day of his life. There, he found joy in the friends he’d had since he was a young boy. As he grew older, he loved watching his grandchildren grow and delighted in letting his granddaughters braid his beard and play beauty shop while combing his hair. Carl’s 12 grandchildren were the light of his life.

In his retired years, Carl would often be found drinking coffee at Matlock’s or DQ. He was known to grab a tea at McDonald’s for his friends and drop it off on his way through town. He was a connoisseur of black coffee and a good donut. His heart was as big as Texas and he could tell a story that was bigger than he was. He was a giant of a man with the softest heart for those he loved.

Carl was preceded in death by his mother, Vita; his brothers Robert Harold Bailey and Jerrell Shaw Bailey; his sisters Mary Katherine Estes and Emma Jean Pritchett; and a number of other relatives and friends.

There is no expiration date in the love between a daddy and his children. He will forever be found in the wind and the sun and the grass between our toes, in every breath we take.

To order memorial trees or send flowers to the family in memory of William Carl Bell, please visit our flower store.