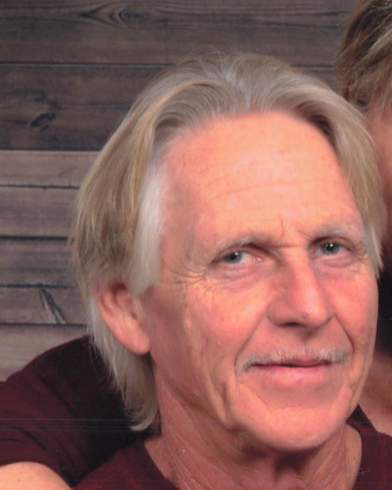 Toivo Mike Vilbas, 65, of Kaufman, TX went to be with the Lord on August 28, 2022.  Mike was born on August 24, 1957, to Vladimir and Saimi Vilbas in Miami, FL.  Growing up in Miami he played football and went on to be given a football scholarship to Henderson County Community College in Athens, TX, where he met his first wife Laura Hanna.  Deciding he had enough football Toivo moved to Denton, TX, where he studied Industrial Architecture at North Texas University.  Toivo grew up around a father who influenced Toivo’s love of construction.

On January 16, 1987, he married Phyllis Bankston in Athens, and they were together a loving 35 years.  He enjoyed watching car racing and football, enjoyed keeping up with current events by watching the news and taking care of his dogs.  He’d just finished building his own shop at the house.  Mike was a hard-working Christian man who took pride in providing for his family.  Toivo was re-baptized in June at the Kaufman Cowboy Church. He was a beloved Husband, Father, Stepfather, and Step Grandfather The loved ones he leaves behind: Wife: Phyllis Vilbas, Son: Nicholas Vilbas, Stepchildren and Step Grand Children: Kevin Browning, Charane Odho, Tajo Odho, Jisselle Vargas, Luciano Vargas, Tony Carabello, Mia Vargas, Rylee Odho, Landy Browning, Isabella Vargas, LJ Vargas.

To order memorial trees or send flowers to the family in memory of Toivo Mike Vilbas, please visit our flower store.