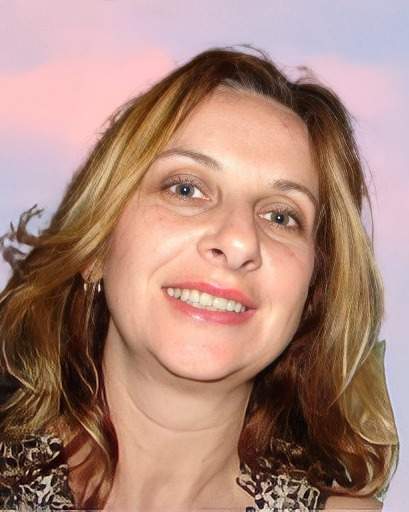 Tamara Sue Hill Lovern, 53, of Kaufman, TX went to be with the Lord on August 24, 2022.  Tamara was born in Kaufman, Tx on January 20, 1969, to Jesse and Martha Hill, Jr.   Tamara graduated from Scurry Rosser High School in 1987.  She went to DeVry University and then later got her Masters Degree while working as a teacher for Furlough Middle School in Terrell, TX.  Tamara married Douglass Lovern on October 19, 1996.  She enjoyed traveling, especially going to Disney World and Tennessee. Tammy was a people person, always helping and entertaining when she could.  She loved her family and always had a house full of kids. On September 19, 2012, Tammy suffered a heart attack which affected her until she was taken home on August 24th. The family would like to thank Kaufman Healthcare for the love and support they gave her during her short stay. She was a beloved Wife, Mother, Daughter, Sister and friend.  Her father Jesse Hill, Jr. preceded her in death.  Those left to cherish her memory are husband Doug, mother Martha, children: Doug Lovern and wife Katie, Amy Davis and husband Adam, Joshua Blizzard and wife Brittany, Aaron Blizzard, Zachary Lovern and wife Brittany, and Nicholas Lovern; 10 grandchildren; siblings: Susan Moore and husband Mike and Jay Hill and wife Daphne; numerous nieces, nephews, extended family and friends who will miss her dearly.

To order memorial trees or send flowers to the family in memory of Tamara Sue Lovern, please visit our flower store.