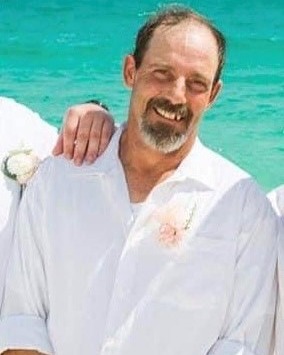 Stephen developed his construction skills at an early age and became a Master Carpenter working for Equipment Management Services of Ferris, Texas, for the past five years. He was a member of ReChurch in Kaufman, Texas. Family was most important to Stephen.

He was preceded in death by his father, Donald E. Contreras (Vietnam Veteran) and his grandfather, RJ Nelson (WWII Veteran).

To celebrate Stephen’s life and to pay homage to his father’s and grandfather’s service to our country, a memorial service will be held at ReChurch on Veterans Day, Friday, November 11, 2022, at 1:00 pm., with Pastor Silver officiating.

Parker-Ashworth funeral home is honored to be able to assist the family with their arrangements.

To order memorial trees or send flowers to the family in memory of Stephen Callahan, please visit our flower store.