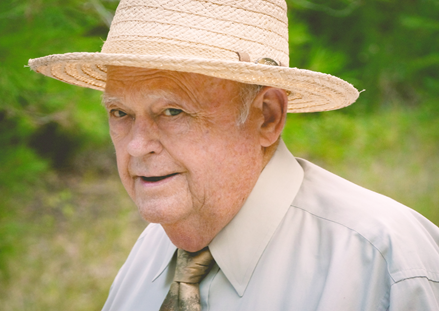 Precious in the sight of the Lord is the death of His saints.  Psalm 116:15

Richard (Dick) Murphy, 84, of Kaufman, TX was called home by his Lord & Savior on July 29, 2022.  Dick was born on September 17, 1937 to Bonneau P. and Glieth H. Murphy in Dallas, TX.  He spent his formative years in Anchorage, KY and Springfield, PA eventually graduating high school from Webb School in Bell Buckle, TN.  Contrary to his wishes to run a dynamite truck in Mexico, his father enrolled him in DePauw University in Greencastle, IN where he met the love of his life, Nancy Turner, and graduated with a degree in Philosophy.  Recognizing that Philosophy doesn’t pay well, he instead went to the Rutgers University Graduate School of Accounting where he earned a Master of Science in Accounting.  Upon graduation, he took a job with the Big 8 accounting firm, Peat, Marwick & Mitchell (now KPMG) and did a short stint in New York City before transferring to Dallas.  He worked for PM&M for 15 years, achieving a Junior Partnership position before leaving to become the President of Dallas General Life Insurance Company where he worked for 20 years.  After this, running as a Republican, he was elected for two terms as Kaufman County Tax Assessor-Collector.

The Murphy family lived in Cottonwood for 40+ years before Dick & Nancy eventually built a house in Post Oak Bend in 2018.  During his time in Cottonwood, Dick helped found Country Bible Church where he served as an Elder and also served his community as a municipal judge of Cottonwood.

He had many passions in life.  Among them, his love for ranching which led him to co-found the Calvin A. Sloan Memorial Fund that supports the Kaufman County Junior Livestock Show.  He also loved fishing and was the owner of the Billy Bass Lure Co.  He served on many community boards through the years and was a member of the Kaufman Lions Club.

To order memorial trees or send flowers to the family in memory of Richard Camp Murphy, please visit our flower store.