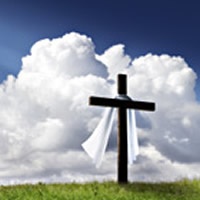 Peggie Ruth Kines was born August 9, 1934 to Hoyt and Nell Wright.  She lived the majority of her life in Kemp, Texas.  She was very involved in the community and served on the Kemp City Council for several years and as Kemp City Secretary.  She was responsible for numerous city projects including the Texas Sesquicentennial. She especially loved helping with community activities like the Kemp homecomings. She was well loved and greatly admired by all.  Her children, grandchildren and great-grandchildren with the lights of her life.

She was predeceased by her parents, husband Keith Kines, brother and sister-in-law, John and Sandra Wright and close companion Paul Morton.

To order memorial trees or send flowers to the family in memory of Peggy Ruth Kines, please visit our flower store.