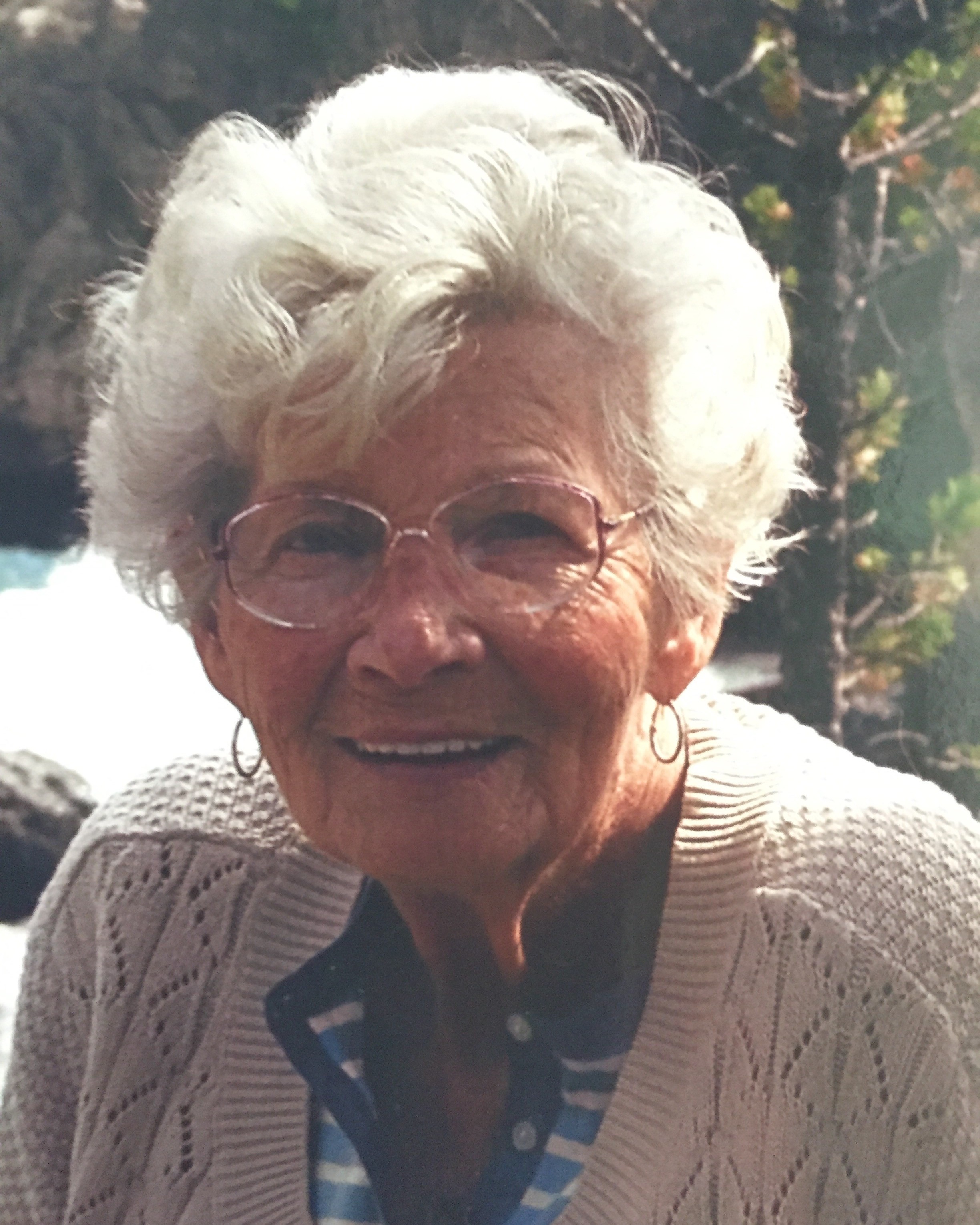 She was born on September 11, 1929, in Bonner Springs, Kansas, to her late parents, Joseph Alexander Campbell and Kate Frances Loveridge. Nora was the youngest of seven children.

From an early age, singing was her great pleasure and in 1948 she recorded her first record at the age of 18. “When Irish Eyes are Smiling” was her Mom’s Favorite.  She was a soloist, a Sunday School teacher and lead the Women’s Missionary Group at her Methodist church for many years. Swimming was another favorite of Nora’s, and as well planting flowers and working her garden. She was also a great cook, and “if her hands touched it, it will be good”. In her life, she was known by many names. She was Nora, Daughter, Sister, Wife, Momma, Mommy, and Aunt Nonie.  She was a very loving and devoted Mother, Grandmother, Great-Grandmother, Mother-in-Law, Friend, and Woman of God.

In addition to her parents, Nora was preceded in death by her husband, Jessie Glynn Ward and daughter, Frances Ellen Ferguson.

Friends are invited to join the family and share memories at a Memorial Service on Saturday, January 7, 2023, at 10:00 am, at the Parker-Ashworth Funeral Home Chapel in Kaufman, Texas, with Pastor Steven Hawkins officiating. Inurnment will follow at Liberty Cemetery in Franklin County, near Mt. Vernon, Texas.

Parker-Ashworth Funeral Home is honored to assist the family with their arrangements for Nora.

To order memorial trees or send flowers to the family in memory of Nora Kathryn Ward, please visit our flower store.