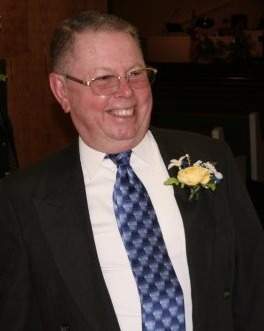 Newton Eugene Stokes, 82 of Kaufman, TX passed away on August 18, 2022.  Eugene was born on September 2, 1939, to Leslie and Rosie Stokes in Refugio, TX.  He was raised in South Texas and joined the Marines in 1959 until he lost his brother who served in the Army.  After the Marines, he worked for the Federal Government at the Naval base in Corpus Christi, TX.  He went back to school and got an associate degree in accounting and worked as an accountant for the oil and gas industry.  He enjoyed bee keeping, carpentry, working with his hands and old military movies.  He was preceded in death by his parents, wife Tari, and brother Ray Stokes.  Those left to cherish his memory are his son Gene Stokes, and wife Michelle, daughter Barbara Stokes Phillips, and husband Rodney, grandchildren, Zack, Chandler, Lauren, Brooke and Krista, 4 great grandchildren, sister Patsy Baxter, and husband Barney, and numerous extended family and friends who will miss him dearly.

To order memorial trees or send flowers to the family in memory of Newton Eugene Stokes, please visit our flower store.