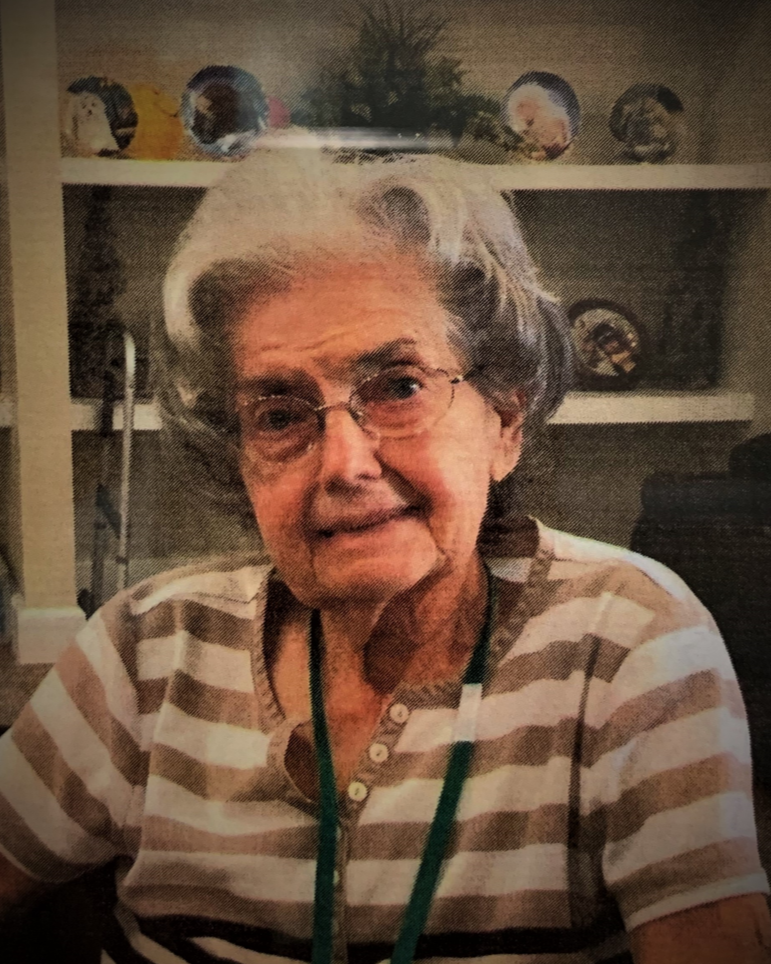 Margaret Ella Pontremoli LaRoe, 88, of Spring, TX, passed away November 27, 2022, in Houston, TX.  Margaret was born to Antonio and Juanita (Nita) Goode Pontremoli on May 16, 1934, in Strawn, TX.  Antonio was unfortunately killed in a tragic accident when Margaret was all of 2 years old and Margaret and Nita found themselves in Corpus Christi during World War II.  Corpus would become one of Margaret’s favorite places with many childhood memories and adventures.  Corpus instilled a lifelong fondness for the beach and ocean, even though she never learned to swim.  Nita remarried a Navy man, Leland Griffin, and the new family relocated to his hometown of Overton, TX.  Margaret graduated from Overton High School in 1953.  Margaret was on the basketball team and played the clarinet and was a majorette in the Overton High School band.   She went on to graduate from Tyler Junior College’s, Texas Eastern School of Nursing as an RN.  While attending nursing school in Tyler, Margaret would meet Hollis LaRoe whom she would marry April 6, 1957, in Overton, TX.   Hollis and Margaret (whom he affectionally called Meg) would have spent a loving 65 years together in April of next year.  Hollis and Margaret would follow the oilfield and relocate to Shreveport, LA, after their marriage, where their only child Camille was born.

Margaret worked in the hospital environment as well as in private practice physician’s offices as an RN until she opted to devote 100% of her time taking care of Camille and her family’s every need.   She was a homeroom mother, a Brownie scout leader, Sunday school teacher and didn’t miss an opportunity to represent her family.  Taking Camille to dance and piano lessons, plus making her practice, kept her days full.  She made countless recital costumes, drill team and sorority costumes, along with many costumes for Camille and her pony for lead line Horse Shows, as she was an accomplished seamstress, always to perfection.  She took little time for herself and gave herself to making a loving home for her little family.  Margaret would be diagnosed with Parkinson’s disease in her mid-60’s and would fight a courageous battle against the disease until her death.  It was quite admirable.

Margaret was preceded in death by her devoted husband, Hollis, just September 30th of this year.  She is survived by her only child and daughter Camille LaRoe-Lopez and her husband George of Houston, TX, sister, Diana Lee Griffin of Sheldon, Iowa, brother, Bill Griffin of Arp, TX, and numerous nieces and nephews.  Hollis and Margaret spent the last year and a half at Beehive Homes of Cypress in Houston.   George and Camille would like to thank all the staff for the kindness and love you showed them both while in your care.  Graveside Services will be held December 21, 2022, in Ola, TX at Morrow Chapel Cemetery at 11 am.  The family requests that in lieu of flowers donations be made to the Parkinson's Foundation, 200 SE 1st Street, Suite 800, Miami, FL 33131 or the Morrow Chapel Cemetery, P.O. Box 342, Kaufman, TX 75142 in Margaret’s memory.

To order memorial trees or send flowers to the family in memory of Margaret Ella LaRoe, please visit our flower store.