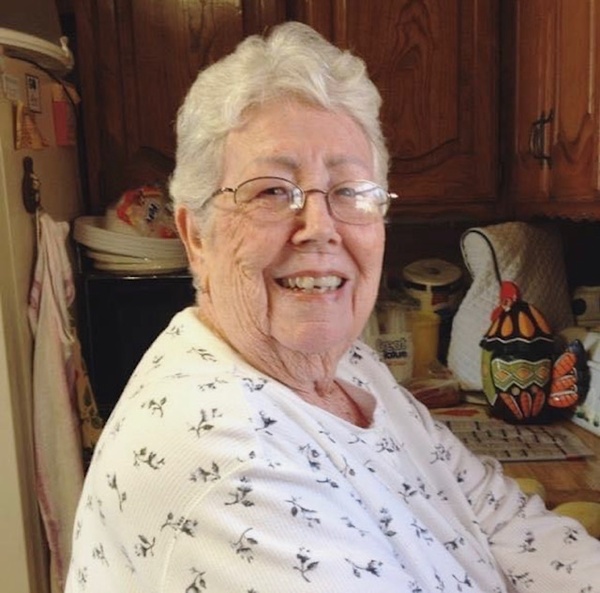 Jean Carolyn (Fortner) Upchurch, 84, of Scurry Texas went to be with the Lord on August 3, 2022. She was born on April 4, 1938 to Raymond Fortner & Malta Fortner (Ewing). Jean had a big heart, never meet a stranger, and was always ready and willing to lend a hand to anyone in need.

Jean graduated from Scurry Rosser High School in 1956. That same year, she met and married the love of her life, James {Jim} Upchurch. They soon moved to Germany where Jim was stationed in the army. Their two daughters were born while in Germany. She also met her life-long friend, Myra Wimberly, whose family lived upstairs while also stationed in Germany. They have remained friends until her death.  Jean and her family returned to the United States in 1959. Through the years, she worked for Dallas Handbag, the Federal Reserve Bank, and Zales Corporation. Jean’s true passion was raising her three children and other neighborhood kids who always wanted to be at the Upchurch house in Pleasant Grove. Jean loved reading, playing cards, and dominoes. Jean’s favorite place to visit was Galveston, Texas, where the family took annual summer trips. Jean was able to visit Galveston one last time with her family this past June. She was also an avid fan of the Dallas Cowboys.

To order memorial trees or send flowers to the family in memory of Jean Carolyn Upchurch, please visit our flower store.