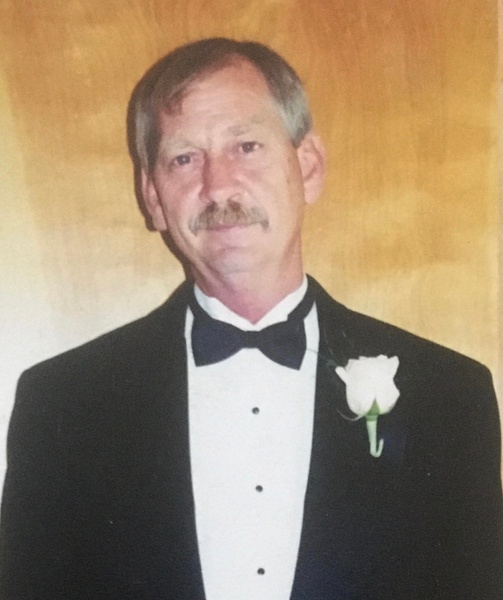 Dr. James Thurman Adams, lovingly referred to as Doc, was born in Lubbock, Texas on September 15, 1949 to Joseph Ledlie Adams II and Jim Ellen (Wells) Adams.  To those that knew Doc, he was always bigger than life. He knew everything about everything and his stories were as legendary as he was! He grew up in San Angelo, Texas and graduated San Angelo Central High School. He went on to attend East Texas State University then Texas Chiropractic College.  Doc relocated to Kaufman, Texas and married the love of his life Cathy. Together they started his chiropractic practice and raised 6 children. He lived an amazing, full life that was always centered around his family.  On June 8th, 2022, Doc left this earth to start his next great adventure. We are comforted by knowing he is no longer suffering. He is preceded in death by his father Joseph Ledlie Adams II, his mother Jim Ellen (Wells) Adams and his beloved brother Joseph Ledlie Adams III.  He is survived by his wife of 38 years Cathy Jean (Vaughn) Adams, his children Diane Adams Shipley, Beverly Adams Mayo, Allison Adams Taylor, Sarah Adams Smith, Joseph Ledlie Adams IV and Rebecca Adams. Grandsons, John, Corde, Clancy, Graham, Gabe, Lincolm, Loften, Rushton, Truett, Sterling, Jackson and Granddaughters Marly and Lacie.  The family will be celebrating the life of James in a private event.

To order memorial trees or send flowers to the family in memory of James Adams, please visit our flower store.
Send a Sympathy Card