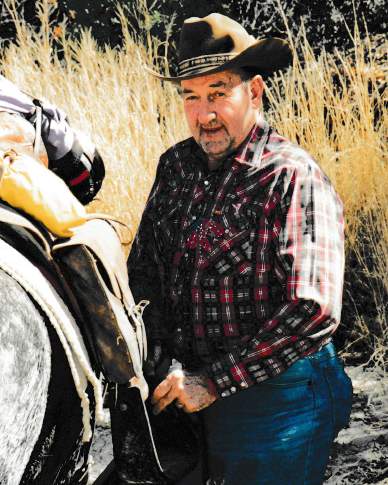 Hollis Gene LaRoe, 89, of Spring, TX passed away on September 30, 2022.  Hollis was born to Sam and Gladys Hall LaRoe on August 25, 1933, in Kaufman, TX.  He graduated from Kaufman High School in 1952 and went to Tarleton State University and earned an Associates degree in 1954. On April 6, 1957, Hollis married Margaret Griffin in Overton, TX and they have spent a loving 65 years together. Hollis worked well into his late 70's as a rock bit and pipe salesman in the Oil and Gas Industry throughout North Louisiana, South and East Texas.  That 50 plus years in the oil patch made many of his customers and coworkers close and loyal friends to this day.  He was admired by many and known for his trustworthy and dependable nature.   He started his career with Grigsby Tools in Tyler, TX, before working for Reed Rock Bit for over 25 years in Shreveport, Kilgore and Houston.  He retired from the oil field in Houston with Grant/Prideco and Omsco.  To say he enjoyed riding horses and going on trail rides would be an understatement, he loved his horses!   He had ridden with the Old Spanish Trail Ride for the Houston Livestock Show and Rodeo and participated in the Texas Sesquicentennial Trail ride around the state in 1986.  Hollis was a member of the Airport Rangers at Bush International Airport, helping to patrol the airport perimeter on horseback.  He did make time for some hunting at the deer lease and golf tournaments with his customers and coworkers.   He wouldn't pass up and good fish fry or BBQ, especially during OTC.   Hollis was a good husband and father.  Margaret and Camille were blessed.   His parents, Sam and Gladys, preceded him in death.  Those left to cherish his memory are his wife, Margaret, daughter, Camille LaRoe-Lopez and her husband George of Houston, TX, sister-in-law, Diana Lee Griffin of Sheldon, Iowa, and brother-in-law William Griffin of Arp, TX, as well as numerous nieces, nephews, cousins and friends who will miss him dearly.  The family requests in lieu of flowers, donations be made to the Morrow Chapel Cemetery, P.O. Box 342, Kaufman, TX 75142 in Hollis' memory.

To order memorial trees or send flowers to the family in memory of Hollis Gene LaRoe, please visit our flower store.