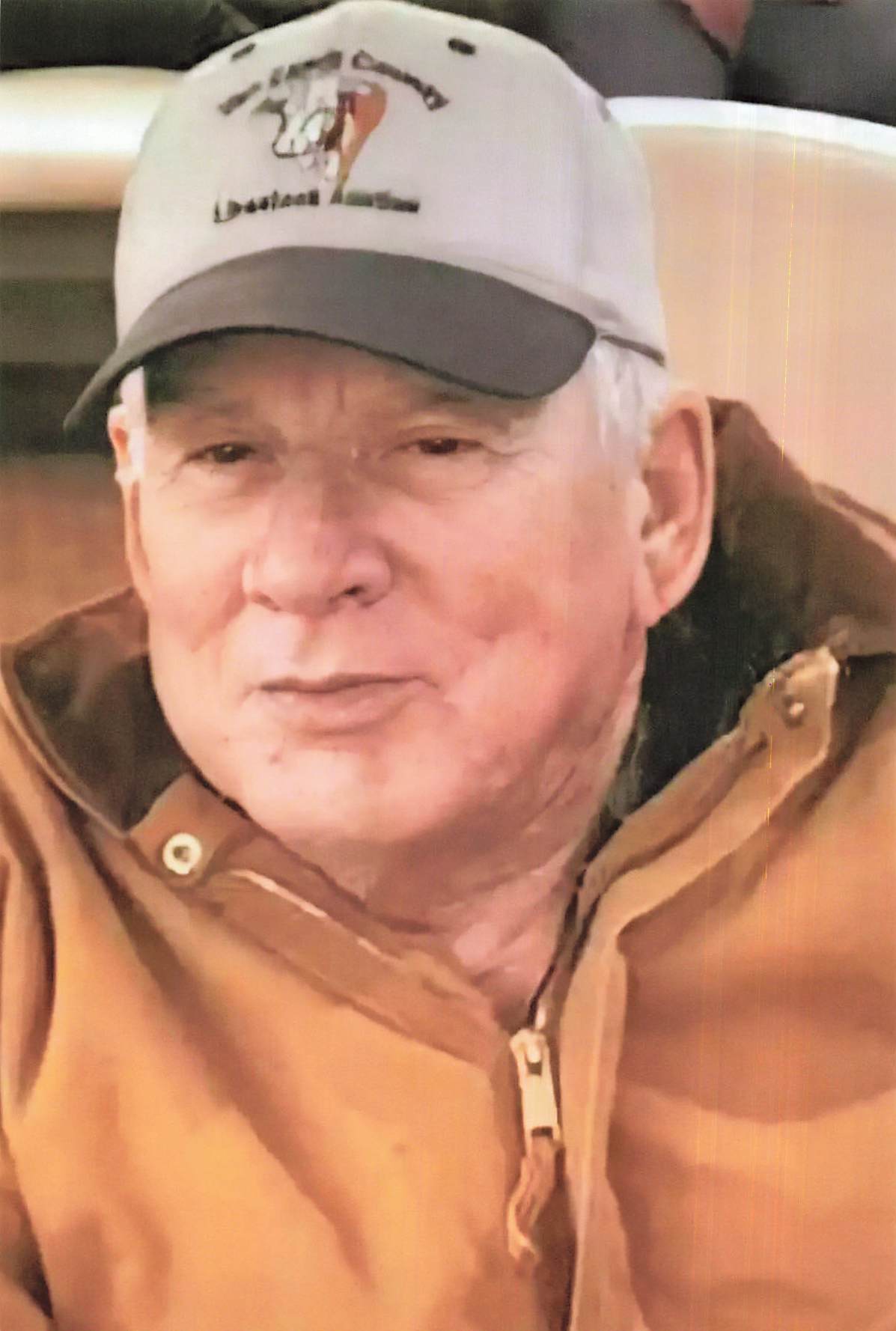 Gary Don Prater, of Terrell, passed away peacefully at the age of 79, on March 9, 2022. He was born in Kaufman, Texas to Travis Sylvester and Sadie Catherine Prater, both of whom greeted him in Heaven along with his sisters; Patsy Prater, Martha Lee Dickerson, Virginia Parry and Diane Dickerson; and one brother Hollis “Sonny” Prater.

Gary grew up in the Kaufman area and was a longtime member of First Assembly of God. At the age of 27 he met the love of his life Martha Bushnell at the Terrell First Assembly of God Church. Gary had such a love for Country music and concerts, that he took Martha on their very first date to see Jerry Lee Lewis. Gary and Martha started dating October of 1969, from there their love grew and were married February 28, 1970. During their 52 years of marriage, they had two wonderful daughters, Nancy and Tracy.

Gary retired from Federal Pacific Electric after working there for over 20 years. After retiring he decided to purchase cattle to fill in his time.  He started out by leasing the pasture next to his house and bought nine cows and one bull. Over the years, his herd grew, and he leased additional properties. For years, he took care of his herd and land, to provide for his family.

On December 17, 2007, he had an accident that left him in a coma; doctors said he would never get better, but with faith and a lot of prayers he woke up on December 29th. Gary had a lot of recovery to overcome, but finally came home on February 28, 2008. God was not through with him yet and gave him 15 more wonderful years. Gary and Martha are members of the First Assembly of God in Kaufman, were he loved to worship and study the word of God.

Gary’s biggest pride and joy were his grandchildren and great grandchildren which he loved spending time with. Gary was a kind and selfless man, who was always ready to share his kindness and knowledge with others. He will be greatly missed by all whose lives he touched. Those left to cherish his memories are wife Martha, daughters; Nancy Beatty and husband Charles, Tracy Bateman and husband Kurt; grandsons; Brice Waddell, Brendon Alonzo, and Nickolas Beatty; granddaughter; Danielle Beatty; great grandchildren; Bentley, Hadley and Kayson Waddell; brother James Prater and wife Liz; and numerous extended family and friends.

To order memorial trees or send flowers to the family in memory of Gary Don Prater, please visit our flower store.
Send a Sympathy Card