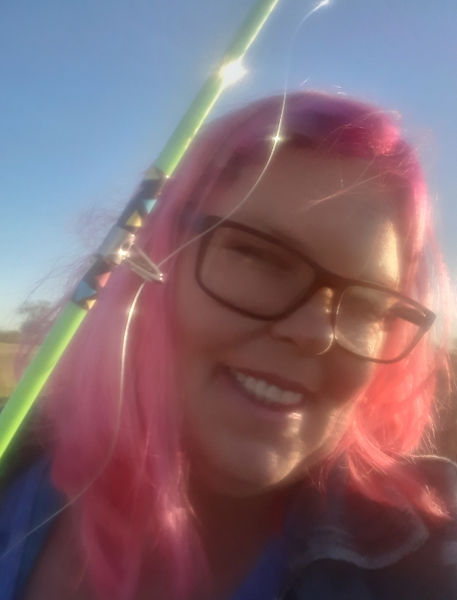 Frances Irene Fry, 52, of Kaufman, TX passed away on March 11.  Frances was born in Van Zandt County on July 9, 1969, to Donna Lackey and Robert Fry, and spent her childhood in Canton, TX.  On June 7, 1986 she married Byron Harmon, and later gave birth to 2 daughters and 1 son.  Frances was a proud grandmother who loved spending time with her grandchildren, crafting, fishing, writing, baking, and many other activities.  She was preceded in death by her Father, Robert Fry, as well as her daughter, Christy Slayton.  Those left to cherish her memory include her mother, Donna Lackey' brothers David Kearney and Jim Fry; daughter Kimberly Harmon; son Samuel Harmon, as well as her grandkids: Zola Stroud, Kaden Phillips, Castle Slayton, Elijah Slayton, and Caleb Slayton.

To order memorial trees or send flowers to the family in memory of Frances Irene Fry, please visit our flower store.
Send a Sympathy Card