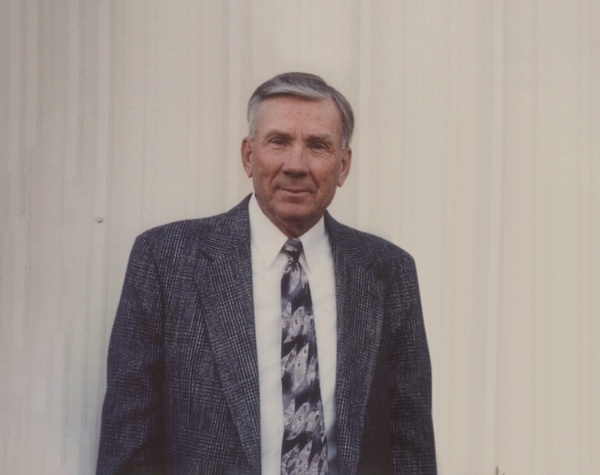 Don Lee Gross, age 87, passed away from this earth into an everlasting life, on Sunday April 24, 2022, in Destin, Florida.

Don was born in the country near Terrell, Texas to the late Ruth Ricketts Gross and Ben F Gross on October 6, 1934. He was a beloved Husband, Father, Grandfather, Great-grandfather, Uncle Don, Brother and Friend. He was best friend to his wife of 65 years, Lou Ann Pace Gross.

When he was a boy, he and his family excitedly bought timber land in Arkansas and moved there only to have the entire property go up in flames because of a neighbor trying to burn a beehive with a makeshift torch. He, his parents, sister and Grandparents headed back to Texas and settled in a small room in downtown Crandall.  They later bought property there and he lived there until 1997.  In the 4th grade he became friends with a girl in his class named Lou Ann Pace. They started dating in high school where he was a star football player. They graduated from Crandall High School in May of 1955 as “Mr. and Mrs. CHS” and married in July of that year.

After marrying Lou Ann, Don joined the Air Force Reserves and after completing basic training in in San Antonio, Texas, he transferred to Hensley Field in Grand Prairie, Texas for Airplane Mechanic School, and then on to Robbins Air Force Base in Georgia. Following his Air Force Service, he and his father began an industrial equipment maintenance and repair company in Dallas, and he later sold industrial equipment until retirement.

In the summer of 1997, he and Lou Ann realized their dream of living on the lake, when they purchased a home on Cedar Creek Lake. He spent the next 18 years fishing, helping his great grandchildren catch fish from his boat dock, and watching the beautiful sunsets from his back porch. He loved exploring the lake in his boat with the friends he made there, setting up trot lines, and feeding the many squirrels and ducks that lived there.

In 2015, Don and Lou Ann moved to Dallas, Texas where they were able to live near their grandchildren and great-grandchildren until they moved to Destin, Florida in 2019. In Destin, Don lived on the beautiful waters of Choctawhatchee Bay and was able to again enjoy the wildlife and sunsets with his wife every day from their chairs on the porch.

Don was an avid fisherman, and hunter and loved riding horses. He was a member of the Crandall United Methodist Church, where he took his family, children, and grandchildren to worship and Sunday School every Sunday. He also served on the Crandall School Board, and Crandall City Counsel.

Don is preceded in death by his wife Lou Ann Pace Gross, his parents, and his sister, Gloria Jean Gross Gee. He is survived by his children, Donice Brown (Steve) of Destin, Florida, and Kyle Gross (Cindy) of Kaufman, Texas.

Funeral Services will be held graveside at the Crandall Cemetery on Monday April 24, 2022, at 2pm. Arrangements are being handled by Parker-Ashworth Funeral Home in Kaufman. In lieu of flowers family has asked that donations be made to the Crandall Cemetery Association, which can be mailed to P.O. Box 431, Crandall, TX 75114, or a charity of your choice in honor of Don.

To order memorial trees or send flowers to the family in memory of Don Lee Gross, please visit our flower store.
Send a Sympathy Card