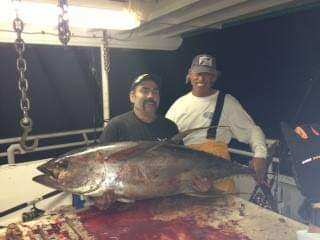 Chauncey Elmer Toombs III, 51, of Kaufman, TX passed away on April 13, 2022.  Chauncey was born to Chauncey Toombs and Katherine Petrinec on September 25, 1970, in Batavia, NY.  He joined the Army in July 1989 and serviced till December 1990.  Outside of the service he worked as an auto mechanic.  Chauncy served as a Master of 2 Masonic lodges and a member of the Shriner Legion of Honor in the Hella Temple. Chauncy married Teresa Toombs on August 6, 2005, in Huffman, TX. He was an avid fisherman and loved to go hunting.  Those left to cherish his memory are mom and step-dad Katie and Joe Petrinec; wife Teresa Toombs, sons: Todd Toombs and wife Cassie and Bryan Toombs; siblings: Kelly Toombs and wife Lisa and Katie Petrinec and husband Ryan Reich; nephew Josh Meli, nieces Mya and Piper Reich; numerous extended family and friends who will miss him dearly.

To order memorial trees or send flowers to the family in memory of Chauncey Elmer Toombs III, please visit our flower store.
Send a Sympathy Card