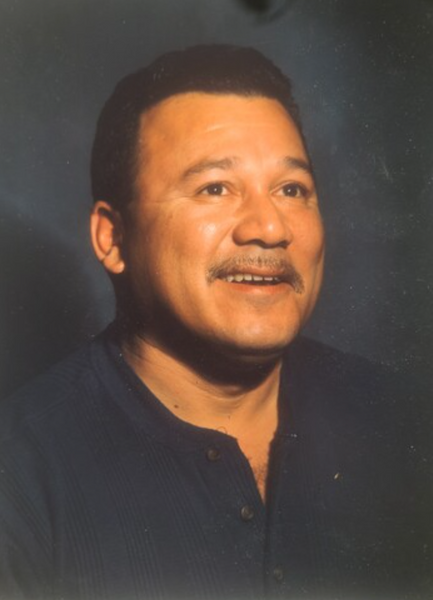 Arnulfo (Erine) Pena Sylva, 64, of Kemp, TX passed away on August 9, 2022.  Erine was born on September 3, 1957, to Valentin and Oralia Sylva in Victoria, TX.  Raised in Victoria he graduated from high school there.  He worked as a warehouse manager for many years, most recently with Madix in Terrell.  Erine has lived in the Kemp area for the last 35 years.  He was a big fan of the Dallas Cowboys.  He would cheer them on while barbecuing with his family.  He enjoyed spending time fishing and shooting guns.  He was a big family man.  His family was his whole world.  Erine would go off roading with his son.  He was the life of every party and everybody wanted to come hang out with him.  He was a beloved Father, Grandfather and Brother.  His parents Valentine and Oralia and sister Josie Reyes preceded him in death.  Those left to cherish his memory are children: LaTasha Sylva Brown and husband Bennie Brown and Arnulfo (A.J.) Sylva Jr. and spouse Brianna Neely; ex-wife Debbie Sylva; grandchildren: Phoenix Rose, Alyvia Brown, Starr, Melissa, Bennie Jr & Jeremiah Brown. Siblings Val Sylva, Sylvia Garcia, Irma Rosas, Lydia Figueroa, David Sylva, Adolf Sylva, Adam Sylva, Danny Sylva, Eddie Ray Sylva & Connie Witherspoon and numerous nieces, nephews, extended family and friends who will miss him dearly.

To order memorial trees or send flowers to the family in memory of Arnulfo Pena Sylva, please visit our flower store.