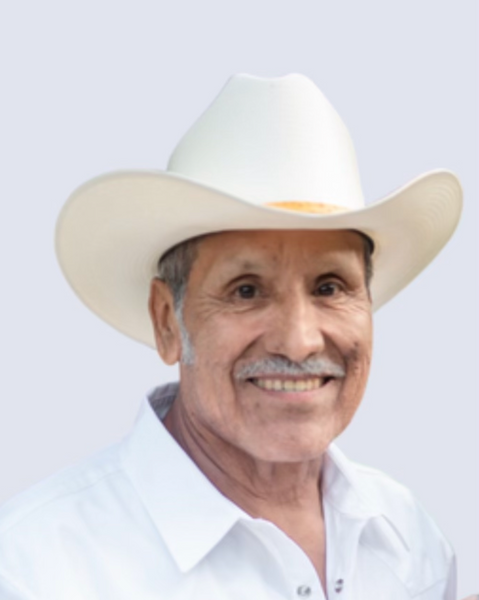 Alfredo Rodriguez, 66, gained his angel wings on Sunday, July 17, 2022. Alfredo was born on January 14, 1956, in Palau, Coahuila, Mexico to Santos and Maria Rodriguez.  Alfredo moved to Kaufman, Texas in 1974 and was a fitter welder for over 30 years. Alfredo enjoyed wearing his cowboy boots, hat, belt buckle,  pearl snap shirt, and heavily starched jeans.

He never met a stranger and loved mingling with people in the community. Alfredo was the life of the party and made everyone laugh with the jokes he told. He also loved to entertain by loudly performing his favorite songs, even if it meant a visit by the police because he was disturbing the neighbors! Alfredo enjoyed attending his grandchildren's sporting events and watching the Texas Rangers and Dallas Cowboys with Ernestina always by his side.

To order memorial trees or send flowers to the family in memory of Alfredo Rodriguez, please visit our flower store.